Kyle Dennis results are pretty amazing! Here is a brief overview of some of his options trading results that he has had recently.

If you don’t know who Kyle Dennis is, be sure to read my review of his story here.

Basically, Kyle Dennis is famous for trading $15,000 into $8MM in just a few short years.

You can now learn all of his stock and options trading strategies, with the hope that you will be able to replicate his success.

Heck, even if you can just make 10% of his profits, that is significant income!

Today, I want to give you some of his recent options trading results. These are trades that he alerted in real-time in his Dollar Ace options picking service.

I have written a couple of other articles about Kyle Dennis results, so that you can see these are typical results.

Regular readers will know that I am a real subscriber to Kyle Dennis’s programs and I give my honest opinion of his trading services. In particular, I highly recommend Kyle’s Fast5 Trade Alerts (my Fast5 trading diary can be seen here).

Recently, Kyle was sitting down at his desk (according to his recent email!) and reviewing his trades… looking for ways to tweak his Dollar Ace strategy. He came across a very interesting options trade in Beyond Meat (BYND).

An options trader came in and swept up $92K in BYND calls, a seemingly long-shot bet that was doomed to be worthless… at least that’s what many would think.

Here is the alert that he sent out to his Dollar Ace subscribers.

Missed out on this monster trade alert? Stop hearing about the “smart money” trades after the fact, and join Dollar Ace now.

That’s right… at the time, Kyle Dennis spotted that a Wall Street whale came in and bought options — $92,000 worth of options destined to go to ZERO in less than a few days — that is, unless that stock MOVED.

I’ve been following the largest players in the options game for quite some time now, and I know these long-shot bets actually signal a large potential move. The smart money doesn’t just throw down massive bets like that just to gamble… they may know something.

Dollar Ace follows the real money players… those traders and insiders who risk it all to make a fortune — the type that put their money where their mouth is.

Let me show you how it all works…

If you were searching for trade ideas and where BYND could head… you would’ve been hard-pressed to find them if you listened to the talking heads on T.V. or read the financial media.

The financial news outlets had a field day, trying to figure out where BYND could head to next…

There was a slew of bearish headlines prior to that trade… as they praised Beyond’s demise.

Not only that, shares were stuck in a tight range between November and December.

Of course, with a stock that was as beaten down as BYND… it was easy to bully. However, once Kyle Dennis saw that baller throw down a massive options bet, he knew something was up.

An Inside Look At The $1.7M Winner

To the naked eye, it may have appeared like a gamble… but Kyle still took the trade.

Second, the chart was a “screaming buy” to him.

Check out the daily chart in BYND when he was eyeing the trade. The stock found support around $70 and held at that level… and bounced around the two blue horizontal lines.

When I see a stock like BYND get crushed and consolidate, then hold at a key support level, it signals to me it could retest the upper-end of the range. Not only that, but if BYND broke above that resistance level, it could’ve made a monster move.

Well, here’s what happened with BYND just a few days after Kyle got in…

And with just a few days until expiration— THE MOVE HAPPENED.

Here is Kyle’s sell alerts with a beautiful 33% win.

The thing is… if the baller trader would’ve held until the expiration date… those 92 cent options would’ve been worth around $18.

Of course, Kyle missed out on potentially multiplying my money by 18 fold… but when you’re in the moment, a 33% winner is not something I would just let ride. So he doesn’t seem upset about the actions he took, instead, he took the win and used it as a learning experience.

The thing is… Kyle wasn’t the only one feasting from the trade.

So were plenty of Dollar Ace subscribers.

If you really want to easily follow the smart money and spot trades like the one in BYND, Dollar Ace is the closest thing you’ll get to plug and play.

Check it out HERE in this FREE WEBINAR!!

The cool thing is that Kyle’s scanner does all the hard work. He interprets the action and then sends out the alert.

The confidence in the trade doesn’t come from someone’s opinion… it comes from real money ballers who have a lot more at stake than you and I do.

Kyle Dennis results come from a solid strategy – in both his stock AND option trading programs. Many people have made money following this market genius (including me, just ask me for proof and I will show you everything!).

I think that people can make money from following his alerts, assuming that they can manage the positions and trade carefully. 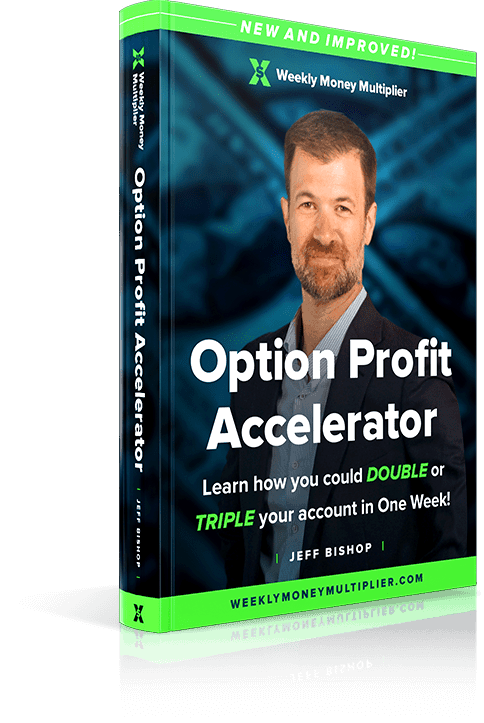 Learn Jeff’s 20 years of trading strategies in 90 days or less!