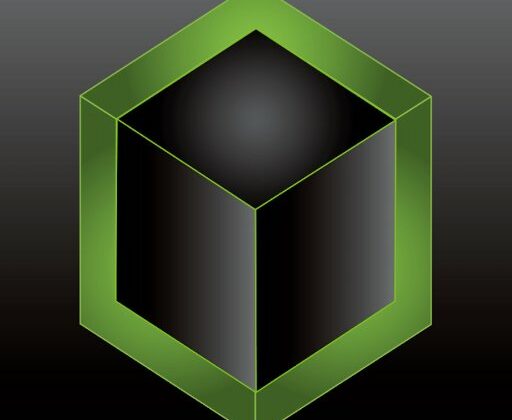 BlackBoxStocks Review: An overview of the system and service with a focus on the options alerts they put out in the BlackBoxStocks Discord chatroom.

I recently did a poll in my Facebook group (which has thousands of members and is all about stock alerts and trading software).

The poll was asking if people use and make money from the popular service called BlackBoxStocks.

The poll is shown below and you can see most hadn’t heard of it!

However, the few that had were successful with it.

Interestingly, the ONE person that did NOT make money with the system is one of the moderators in my own alerts service (SideKickTraders.com).

This is insightful because Malcolm uses unusual options activity to alert trades to members. He is really good at it! 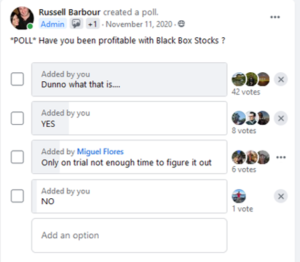 If you are looking for similar services…..here are three that I recommend.

1.EagleTrades is a service that does a lot of cash secure puts for passive income that work 90% of the time. They also do morning scalps on a live stream audio. Powerful daily watchlists you can use to make your own trades with breakout levels.

2.ThetaTraderz is similar options selling service that caters to smaller account sizes – a huge plus if you want to sell options but don’t have a lot of money in your account to use.

3. SideKickTraders is an awesome community of stock and options traders that offers the best bang for your buck – something for everyone and all the alerts are top notch!

Gust Kepler is the main founder of BlackBoxStocks.

Here is an interview with him……

Gust says that he wanted a tool to look for activity in the market. So, he made one himself!

His background was mainly in investment banking consultancy. Usually working on reverse mergers he would be compensated in equity and he learned to trade from there.

The headquarters are based in Dallas, Texas. Three people founded BlackBox, but it started as a side hustle for a couple of years.

Blackbox currently has many thousands of members.

BlackBox is an analytics tool that is designed to be very easy for the beginner to understand but also provide experienced traders with the best charts and analytics.

Simplicity is the key to BlackBoxStocks.

The key idea is it filters out the best stocks from the NASDAQ and give out a variety of color coded signals. They also find options that are being purchased in an aggressive manner.

Here is a full comprehensive overview of the whole product….

BlackBox is primarily focused on providing this useful data to directional traders. The idea is to give an insight into the big money movements and to provide almost the equivalent of ‘inside information’ but LEGALLY!

They are a social media/analytics hybrid. All of the users can interact with each other via chat screens.

The moderators alert trades that people follow along with. This is what I would like to focus on in this BlackBoxStocks review. There are many reviews on the analytics capability of the service.

But, NONE on the moderators alerts!

A quick note on the alerts that are given by the BlackBoxStocks algo. You can simply put in a ticker and it will give you a ton of data on it. There are multiple color coded signals that will tell you if there are any good trade ideas on it and what they are. 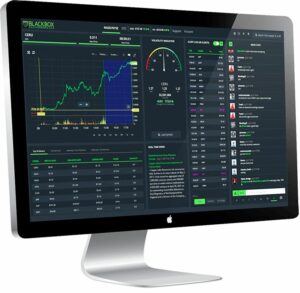 There are several admins that alert trades in the chat. Here is one of their track records for January.

So, it seems like Charlie is a decent trader and worth following!

I think that for $100 a month you get some great value – basically an alerts service, community, news feed and analytics service all in one! Honestly, you can’t say fairer than that!

BlackBoxStocks is pretty awesome. It is a complete system that caters to beginner and experienced traders that want to trade both options and stocks.

The scanners provide a lot of flow for some awesome trading ideas. The community and alerts by moderators are included in the price and replace most other alerts services. The moderators are good traders with outstanding track records.

The education is decent and the support is rapid and helpful.

I hope that you found this BlackBoxStocks review helpful!

Get his FREE REPORT HERE! 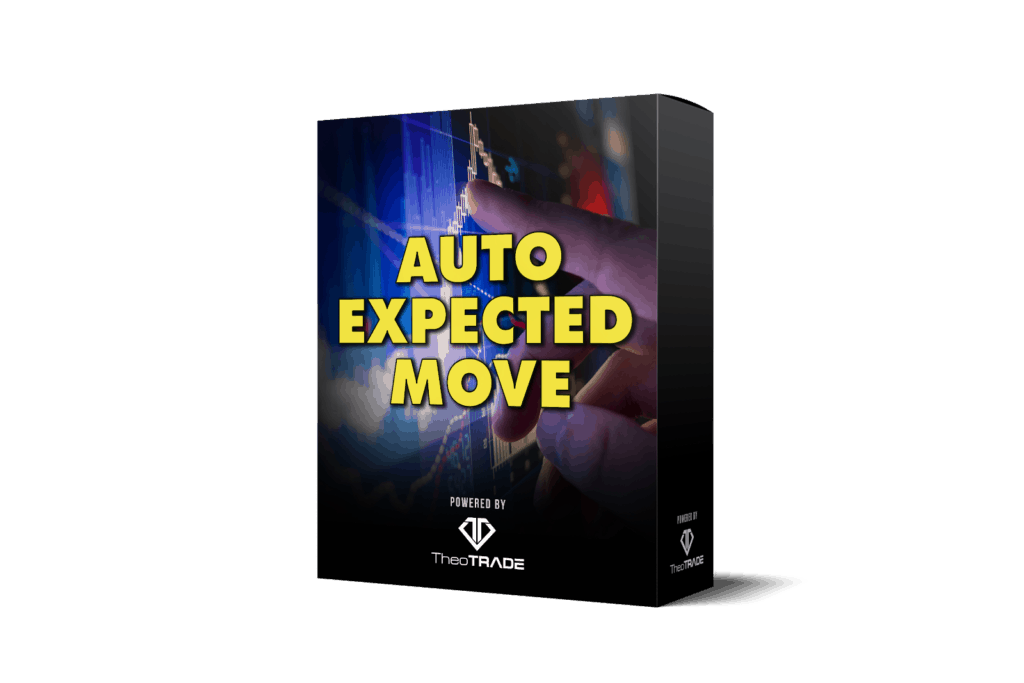